The General Assembly is the controlling and electing body of the Union and represents all adhering bodies of the Union.

The 18th Virtual General Assembly of the IUIS will vote to elect the new Executive Committee officers and Council members for the 2022-2025 term. As the General Assembly will be held virtually on Sunday, November 20, 2022, the IUIS 2022 Elections will take place online in October. 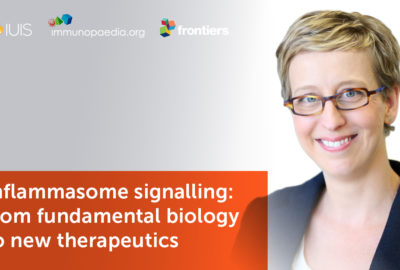 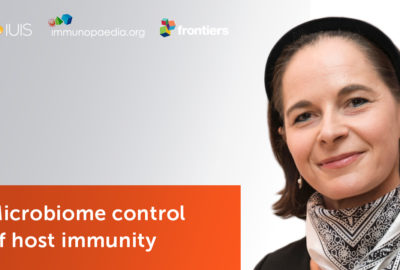 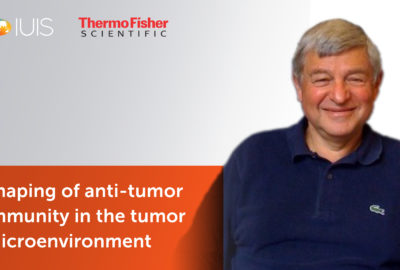 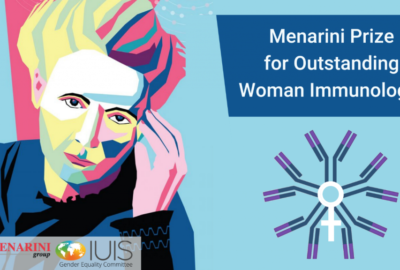 Get the Newsletter
We use cookies to ensure that we give you the best experience on our website. By continuing to use this site you are agreeing to our use of cookies.OkPrivacy policy