On the occasion of the Day of Immunology on 29th April, 2020, IUIS and its Gender Equality Committee (GEC) proudly announced the “Menarini Prize for Outstanding Woman Immunologist” established thanks to the forward-looking vision and generous support of the Menarini Group.

The USD 40,000 prize will be awarded for the first time at the 18th International Congress of Immunology (IUIS 2023) in Cape Town, South Africa and at future IUIS congresses thereafter. This award is the first and only IUIS prize that specifically recognizes women immunologists and their outstanding research accomplishments. Rules for nominations and selection of awardees are described below.

The IUIS Gender Equality Committee (GEC) has formed a Nomination Committee (NC) composed of 101 outstanding immunologists. The IUIS commitment to equality and diversity across the divides of race, age, national origin or social status is reflected to the extent possible in the composition of the NC.

The Selection Committee (SC) composed of 12 outstanding immunologists, including Past Chair of the GEC Committee, is formed for a three-year term (current term is 2020-2023). Members of the SC are collectively responsible for selecting three candidates from the nominations received. The GEC Committee and the IUIS President will identify the winner from the shortlist.

The deadline for submission of the nominations has been postponed to 1st January, 2023 due to the change of the date of the 18th International Congress of Immunology to December 2023.

Thank you for your support in advertising this award within your Society of Immunology. 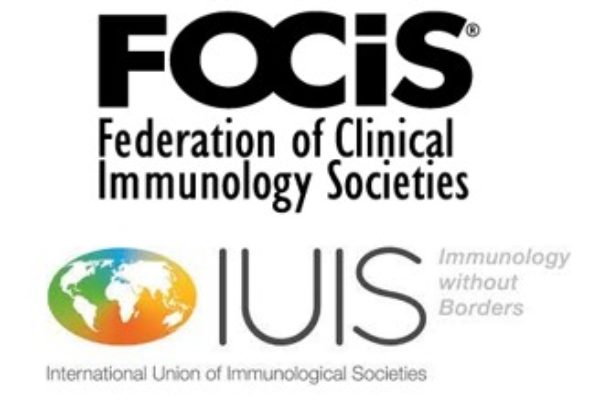 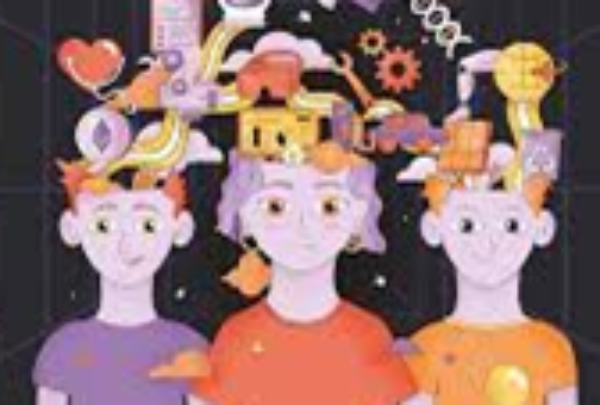 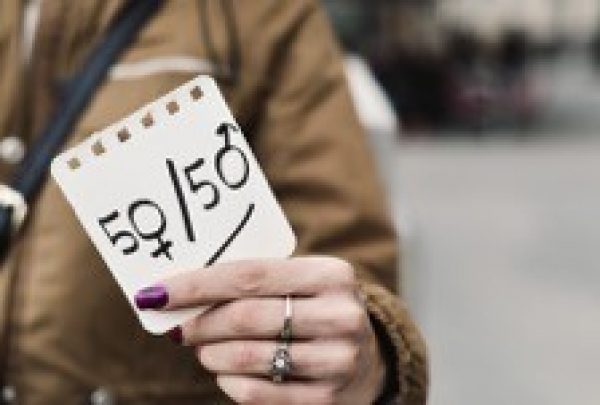 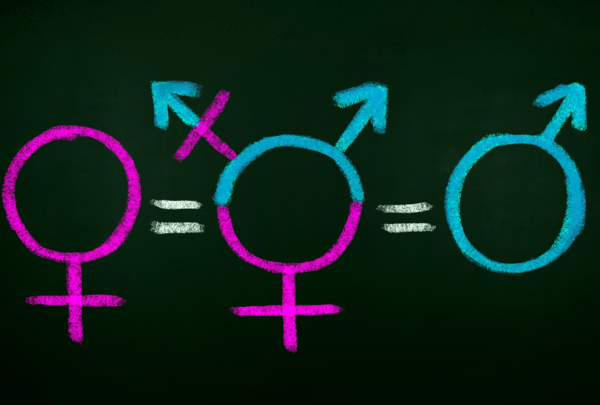 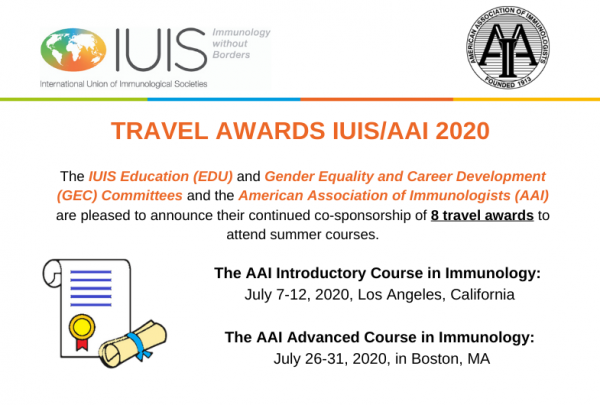 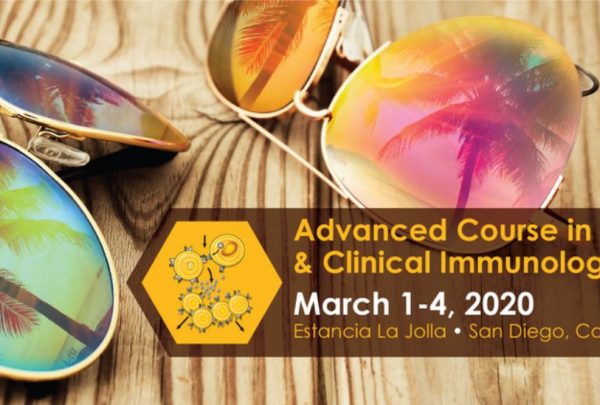 Find Your Next Speaker on the ASI Women Speakers Database 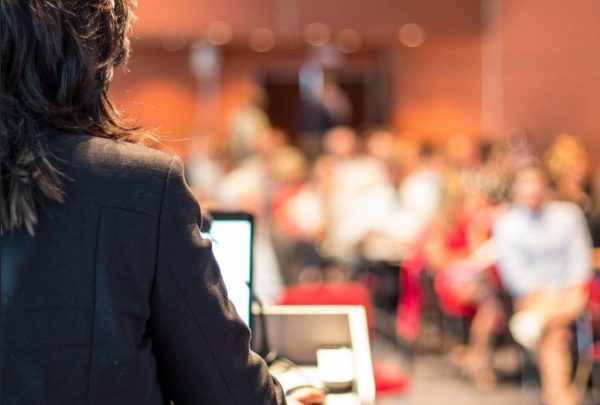