The course “Immunophysiology of Infections” was held from September 18th to 30th at the Institut Pasteur of Algieria. Organized jointly by the Institut Pasteur in Paris and Algiers and the French Society of Immunology (SFI), the course was also supported by IUIS Education Committee and the French Blood Establishment (EFS). It had also for partners the Algerian, Tunisian and Moroccan Societies of Immunology, and was placed under the patronage of the Faculty of Medicine in Algiers. Ten speakers from France and eleven speakers from Algeria or Tunisia contributed to the teaching program. Forty-three students (mean age 32; 63% female) were selected among 107 applicants, representing eight countries (Algeria, Tunisia, Morocco, France, Senegal, Cote d’Ivoire, Benin and Burkina Faso). Five were MD, seven were PhD students, two engineers, one PhD, two pharmacists, one veterinary; the others had a degree in specialized medical studies or a science master degree.
The entire teaching was organized on the site of Sidi Fredj of Institut Pasteur of Algeria while one day under the patronage of the scientific Societies was held on the site of Dely Brahim, and inaugurated by eminent scientists and medical doctors, including the Minister of Health, the Director of the Institut Pasteur of Algeria, and the Dean of the Faculty of Medicine.
Tutorials (reviewing of articles) were organized for all students while a limited number of students attended the practical works. They were on the Analysis of cell populations and cytokine production, or on the exploration of the complement system during infection.
Forms filled by the students reflected their satisfaction for both the scientific program and the organization. The ratings of each speaker ranged from 2.8 to 4.3 / 5 with an average 3.7 / 5.
The budget was covered by funds from the Institut Pasteur in Paris, the Pasteur Institute of Algeria, the IUIS Education committee, SFI, EFS and a contribution from Sanofi-Aventis. All stays (lodging + food) were free for all participants and air tickets for students from abroad were covered thanks to these funding sources. 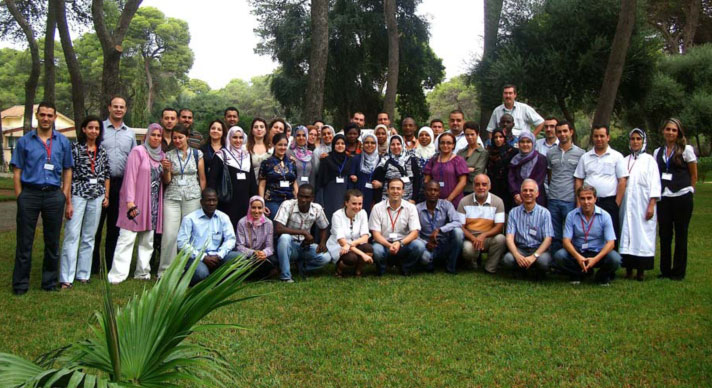 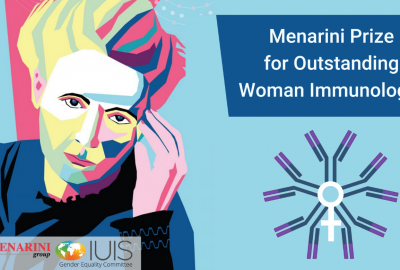 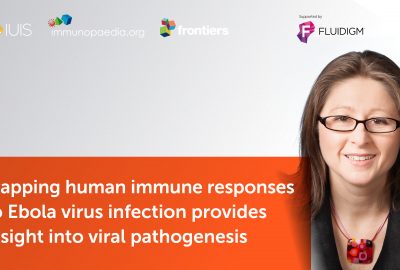 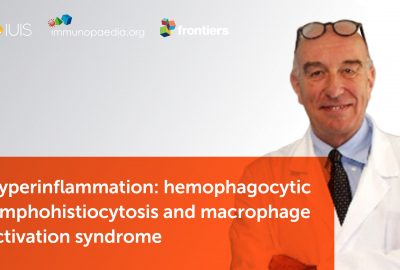 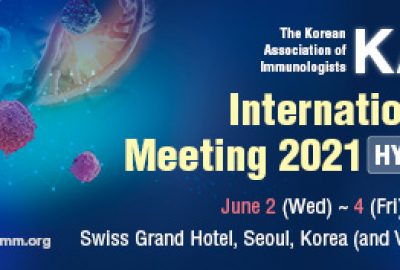 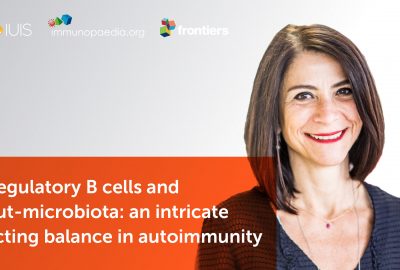 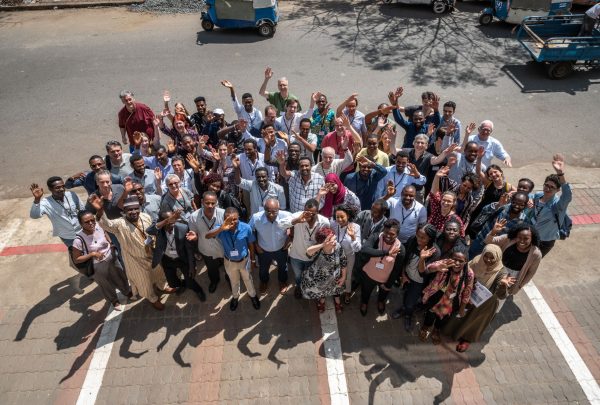 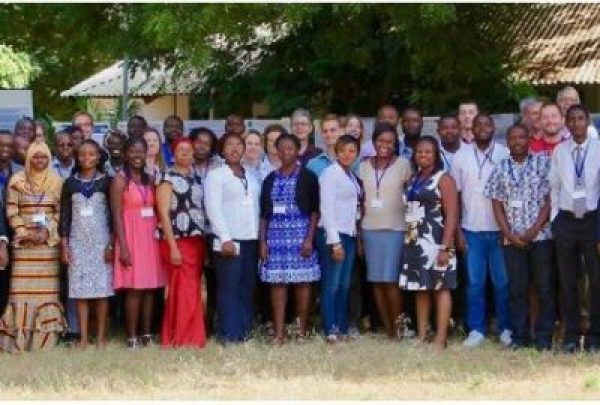