Hans-Martin Jäck: Prevention and Therapy of COVID-19 with monoclonal antibodies

Hans-Martin Jäck summarizes the COVID-19 pandemic and CoV-2-host cell interactions. He introduces the concept of passive immunisation and active vaccination to prevent and protect from COVID-19, and he provides an overview of the current clinical serum and vaccine trials, finishing the webinar with a review on the production of human CoV-2 neutralising antibodies in transgenic mice with an entirely human antibody repertoire. 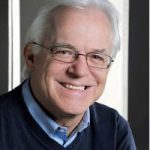 Hans-Martin Jäck is a Professor for Immunology and the director the Division of Molecular Immunology at the University of Erlangen, Germany. He organizes the immunology program in various undergraduate and graduate programs at the University of Erlangen. Most importantly, he established in Erlangen the first doctoral training program based on a US PhD program that is entirely funded by the German Research Foundation (DFG) and allows doctoral students with a Bachelor degree to receive a PhD without a master degree (which was a small revolution in the German academic teaching environment). He served as the President of the German Society of Immunology (DGfI) from 2013-2015, and until recently, he was an elected member of the DFG study section Molecular Biology and the executive editorial board of the European Journal of Immunology. He received his doctoral training in Tübingen (Germany), the Basel Institute of Immunology and the University of California at San Francisco (UCSF). After obtaining his PhD in 1988 from the University of Tübingen, he worked for 2 years as a postdoctoral fellow at UCSF in the lab of Matthias Wabl and for 6 years as Assistant and Associate Professor at Loyola University of Chicago’s Medical School. In 1998, he moved to Erlangen (Germany) to become the director of the Division of Molecular Immunology at the University Hospital. He has solved the genetic mechanism of the immunoglobulin heavy chain class switch, isolated the first mammalian gene of the nonsense-mediated mRNA decay (NMD), and identified the first ligand for the pre-B cell receptor. 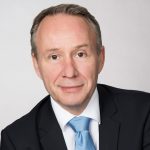 Tim Sparwasser is Professor and Director of the Institute of Medical Microbiology and Hygiene (IMMH) of the University Medical Center (UMC) of the Johannes Gutenberg-University, Mainz. He obtained his MD from the Johannes-Gutenberg University in Mainz and studied human Medicine in Mainz, Basel, New York and Munich (Ludwig-Maximilians University). With a fellowship from the Howard Hughes Medical Institute he did a Post-Doc in the laboratory of Dan Littman at the Skirball Institute (New York University). After completing his specialization at the Institute of Medical Microbiology (Director Hermann Wagner), Technical University Munich, he was appointed W3 professor at Hannover Medical School in 2008 and Director of the TWINCORE Institute of Infection Immunology. He remained in that position until 2018. His main research interest are novel vaccination strategies with a special focus on dendritic cells and regulatory T cells. His work has led to the discovery of CpG Oligonucleotides as potent adjuvants and activators of dendritic cells. 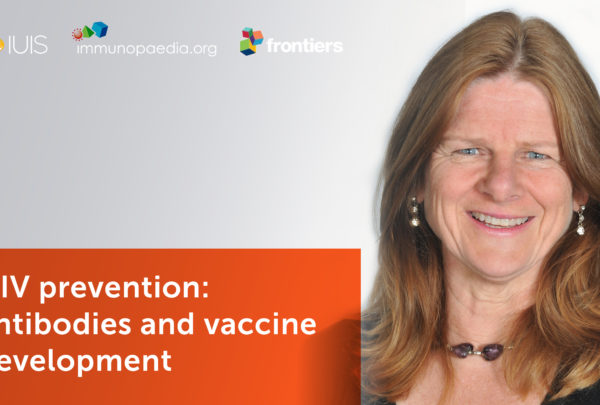 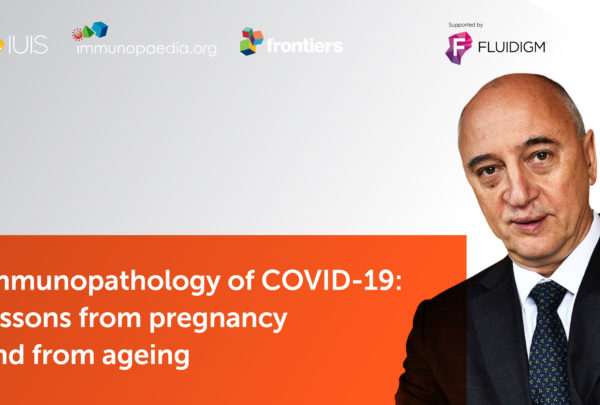 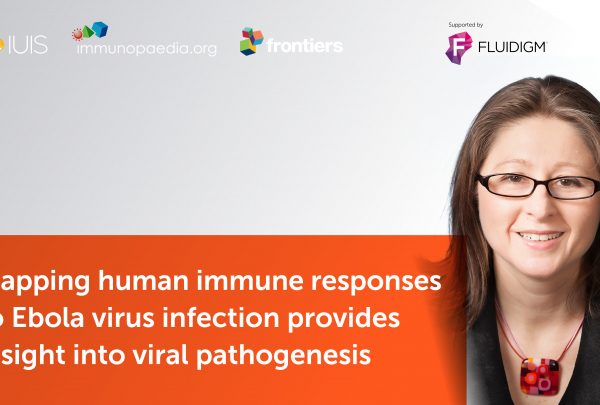 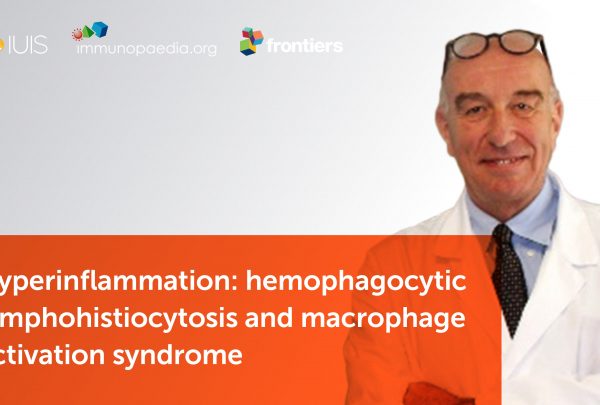 Claudia Mauri: Regulatory B cells and gut-microbiota: an intricate acting balance in autoimmunity 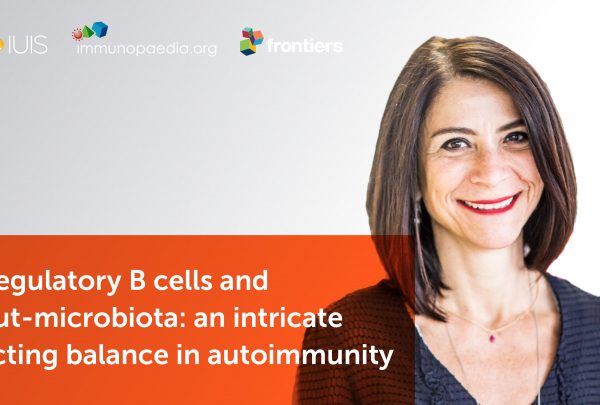 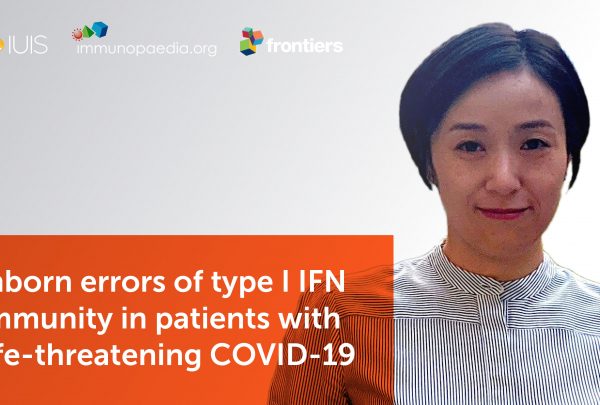 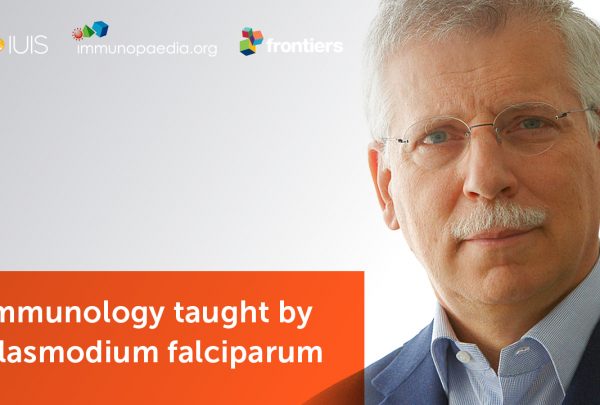 Eric Viver: Harnessing innate immunity in cancer therapy and beyond 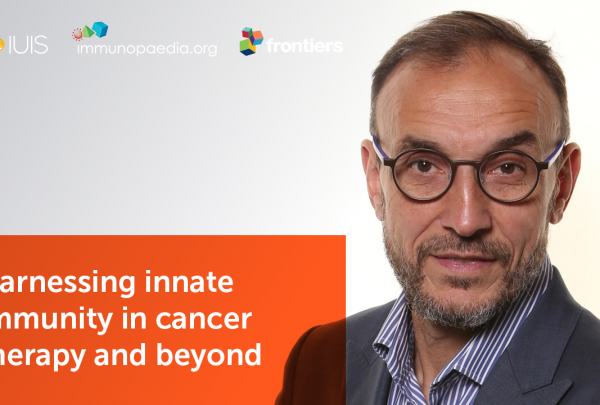 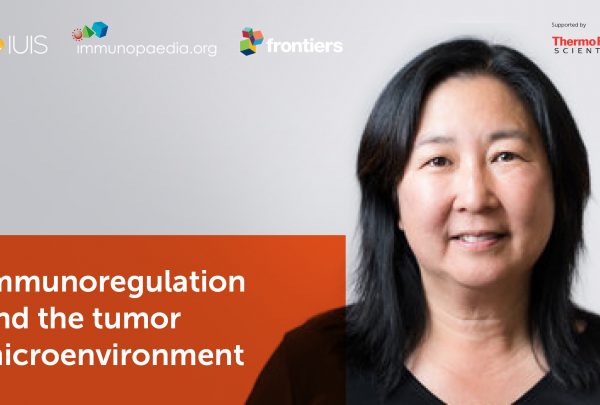