The Federation held its General Assembly on Wednesday Dec 3rd 2014 during which a number of issues were discussed on how to promote immunology in Africa. A full report and minutes of the GA will be available in due course.

An important agenda for the FAIS GA was to elect new officials who will manage the affairs of the Federation over the next three years, up to 2017. I would like to inform the IUIS of the new line-up of officials who were elected by consensus and/or through an open competitive democratic process in a well-attended general assembly. The full list of the new FAIS Executive Committee is as follows:

Committee Member: To be Identified- must be a woman representing an under-represented region of Africa.

The next major meeting of FAIS (10th African Immunology Conference) will be hosted by Tunisia in 2017. Before then, the new committee under the leadership of Hatem Masmoudi will strive to increase Federation sponsored activities at the national and regional levels in the form of workshops and regional meetings.  We will keep the IUIS informed of these activities. 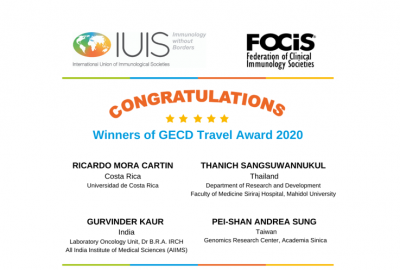 Congratulations to winners of the GECD Travel Award 2020 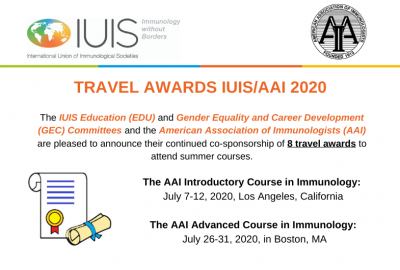 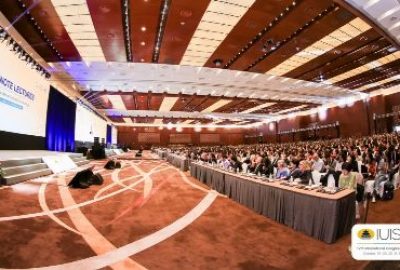 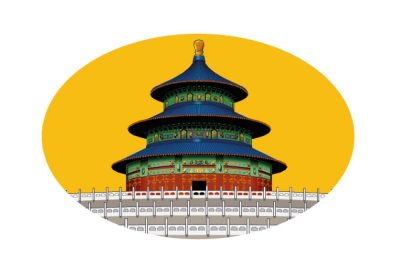 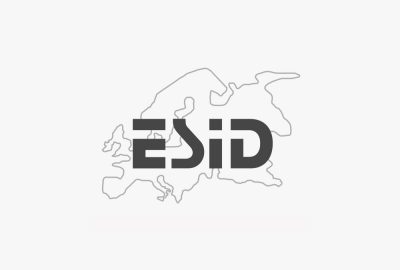 Wednesday 18th September 2019 at Brussels, Belgium
The 2019 Focused Meeting of the European Society for Immunodeficiencies…

Innovations in Immunology: Drug resistance is a constant threat to progress in HIV, TB and malaria vaccines 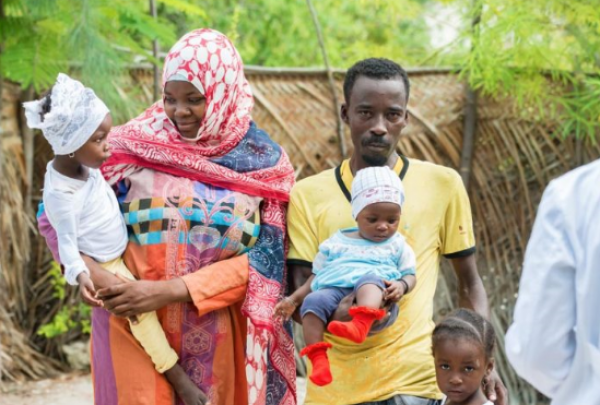 Teaching Immunology in the developing world