More photos taken at the event

Why him? Why has the Selection Committee anonymously considered his work worthy of the prestigious Else Kröner–Fresenius Award? The answer is simple: we wanted to single out the most innovative work in immunology done in the past that promises to have the highest impact on future clinical immunology.

Ruslan Medzhitov is honored for his outstanding contributions to the understanding of the molecular mechanisms underlying innate immunity, and for his creative proposal of how to harness his research for innovative intervention measures for infectious and inflammatory diseases.

It all began with the discovery of phagocytosis by Elie Metchnikoff towards the end of the 19th century. Although the critical role of innate immunity in host defence has been appreciated since then, sensing of pathogens by innate immune cells, in molecular terms, remained obscure for another 100 years. Charles Janeway proposed in the 1980s that conserved molecular patterns expressed by pathogens would be sensed by specific pattern recognition receptors on innate immune cells, which would rapidly induce inflammatory responses and subsequently instruct the adaptive immune system to generate protection. When this proposal was made, Ruslan Medzhitov had just enrolled in a PhD program at the National University of Taschkent, in Usbekistan. For students in the former Soviet Union, it was hard to keep abreast of the latest findings in science. Yet, one day in the library, Ruslan stumbled over the famous paper of Charles Janeway. This event turned out to be a transformative change in his career. He succeeded in receiving a post-doctoral fellowship to study in the US, first in bioinformatics, and then as member of the Janeway lab. There, the two together embarked on the experimental proof of the molecular basis of pathogen sensing by innate  immune cells. They identified the first human pattern recognition receptor, a cognate of the Toll-like receptor family of insects. In subsequent years, together they published a plethora of seminal papers, which elucidated major steps in the sequence from pathogen recognition to activation of protective immunity.
When Charles Janeway passed away in 2003, Medzhitov moved on on his own, but with equal productivity. He demonstrated that innate immune recognition is essential for stimulation of adaptive immunity and elucidated the importance of recognition of symbiotic bacteria for maintenance of physiological homeostasis.

The Else Kröner–Fresenius Prize equally considers achievements of the past and visions for the future. Medzhitov, in the future intends to identify means to stimulate the most appropriate immune response for a given infection, with direct consequences for the rational design of tailor-made vaccines against infectious, inflammatory, and malignant diseases.  Moreover, he will focus on the functional aspects of pathogen sensing, i.e., how the recognition of pathogen invasion via defined molecules is complemented by sensing of discrete harmful functions. This will lead to the development of means to control helminth infections and allergic responses, which are likely sensed via functions rather than molecules.
Medzhitov promises to remain as creative and innovative as he has been in the past. Undoubtedly he will provide deeper insights into our body’s response against infections, and into the control of inflammation as an inevitable byproduct thereof, with a direct impact on rational design of vaccines and of novel anti-inflammatory medicines.
In a nutshell, Medzhitov’s accomplishments of the past and his innovative visions for the future are a prodigious combination of the human abilities to propose, to discover, to learn and to translate research into something that is beneficial for all of humankind.

Selection of text and videos:

Video: About the Jury

Video: Introduction to the Life and Work of Else Kröner 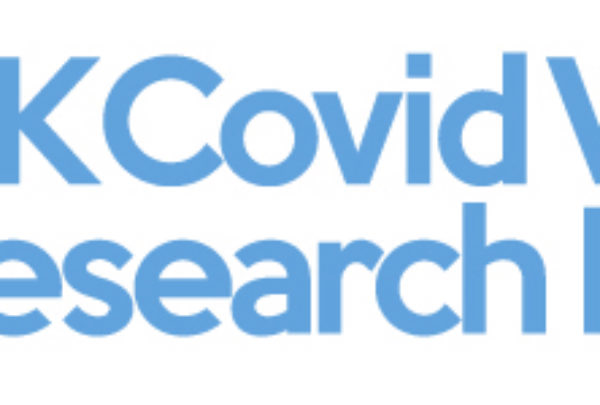 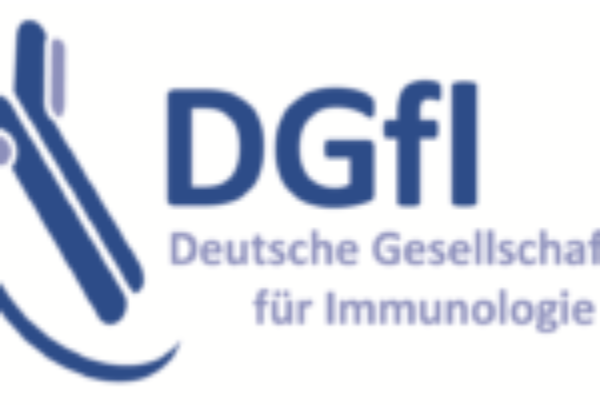 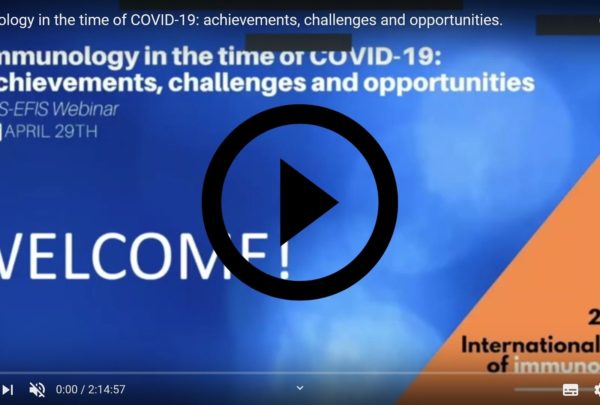 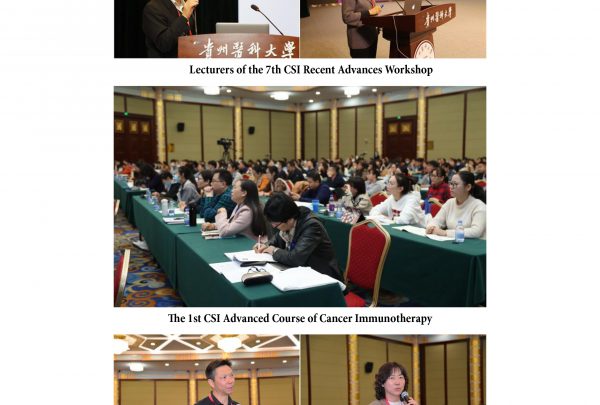 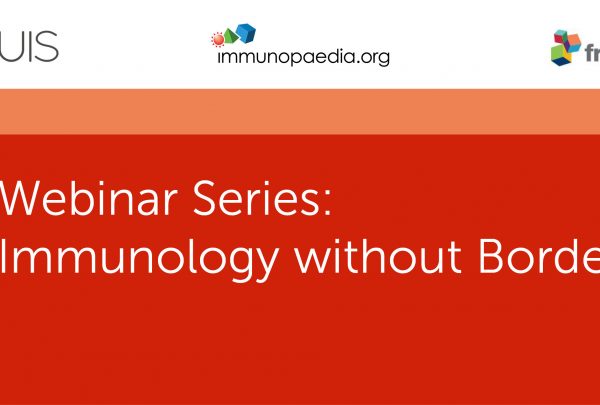